What are the most frequntly asked questions foreigners want to know from Ukrainians? Weekend’s author Nataliia Ivko is with her family in Europe regularly answering these questions. Ivko family have even put together a convinient cheat sheet of answers.

Only few months ago for many people all around the world Ukraine was something very distant, unclear, vague and barely not a part of Russia. Now they know about the country with blue-and-yellow flag everything: where it is located, what is the capital, what is its attitude to the biggest neighbor, who lives there. A comparatively huge percentage of information about the war in Ukraine an average person gets from his/her personal sources of information – talking to colleagues, asking their acquaintances, following friends’ posts in social media.

Let’s talk about the most frequent questions foreigners ask while communicating to Ukrainians? To make it easier we present you a crib – it might help finding right answers in response.

Why do two brother-nations fight if they had lived together so long?

It is completely not about two brother-nations war. The nations are very different, they have different culture, traditions, historical ways of formation and development. The theory about ‘brothers’ was hatched up on purpose to eliminate the issue of Russian expansion over Ukraine. The Ukrainian people want to have their own right to define further destiny and way of development. At the same time distancing Ukraine from Russia is critical for the latter as it ruins the historical basis of the state formation with Russians as titular nation as one of Slavic people at the territory they are presented less or even not presented at all.

Is it true that not only military infrastructure suffers from the war?

It is true. The military objects were considered as main targets only during the first days of the war. Later Russia started channel its aggression on civil objects, industry, living houses, schools, kindergartens, hospitals, etc. There are tons of examples: theatre in Mariupol, hurting people standing in queues for bread or water in Chernihiv, humanitarian convoys shooting.

Were there cases of discrimination because of the language?

Completely not. Our family, for example, used Russian language for internal communication, though we understood the reason and sincerely supported the state policy for the Ukrainian language development. There must be one state language in the country – Ukrainian. But after February 24 we deliberately switched to Ukrainian in our ordinary life.

Was Ukraine ready for the start of full-fledged aggression?

Ukrainians understood that Russian lunges would have a continuation and development. At the same time all sincerely believed the common sense would prevail to stay within the hot spot of Easter Donbass. Apparently, many people did not expect that. At the same time Ukrainians understand no one except them would not fight with the invasion. We do not expect that but help us with weapon and close the sky to prevent rocket strikes.

Why does Ukraine need NATO? Why could not it agree for a neutral status?

It was exactly the neutral status of Ukraine as the beginning for open Russian aggression. First in Crimea, then in Donbass. NATO was necessary for Ukraine to curb Kremlin appetites. Any Russian guarantees would not ensure the other future for Ukraine but only the Belarussian scenario of a subjectless satellite.

Are there many people in Ukraine who support Russia?

Ukrainians have united to resist Russian aggression. We are joking that Putin did most to unite the Ukrainian nation despite all its quarrels and incomprehension. All these is left for other times, after our victory.

Russians are victims of Putin’s fascist regime. Will his removal stop the war how is was with Hitler?

Unfortunately, removing Putin from power would not stop the Kremlin’s aggression. In the optimistic scenario, the active phase would stop, and Russians would withdraw to the February 23 positions. Maybe even would give the Crimea and Donbass back to Ukraine. But the earnest issues would not be solved. The tension continues and would grow with time again.

The other aspect – this is not Putin who drops bombs onto the civilian shelters, hospitals, and schools. This is not Putin who shoots the columns of people escaping from the war. This is not Putin who rapes and marauding the captured Ukrainian towns. The level of Russian population supports the government (even assuming that the social polls are organized and controlled) is impressive with its numbers. I do not know what should happen that every Russian would understand his/her personal responsibility for what is now happening in Ukraine.

What will be if Russia wins?

There will be two Ukraines. One will accept all unwilling to admit the Putin’s regime. Hope there will be the major part of the temporary Ukrainian population. The other will become a Russian satellite a-la Belorus, without its own voice, interest, destiny.

But this is very pessimistic scenario, which we do not even want to consider. We will definitely win, because the truth is on us.

P. S. Definitely, there is another block of questions, which are heard oftener, frankly speaking, such as:

Did you like the article? Let’s thank to the author! 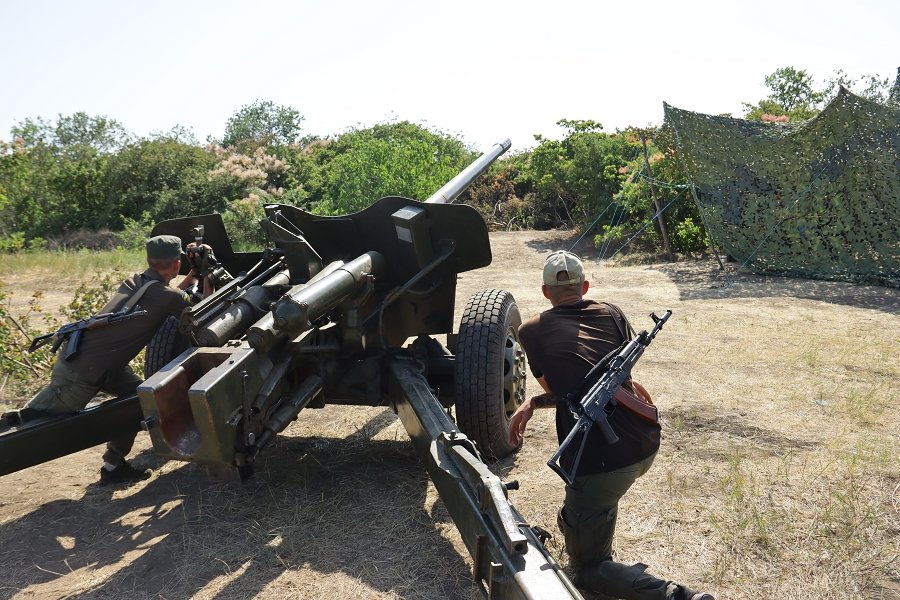 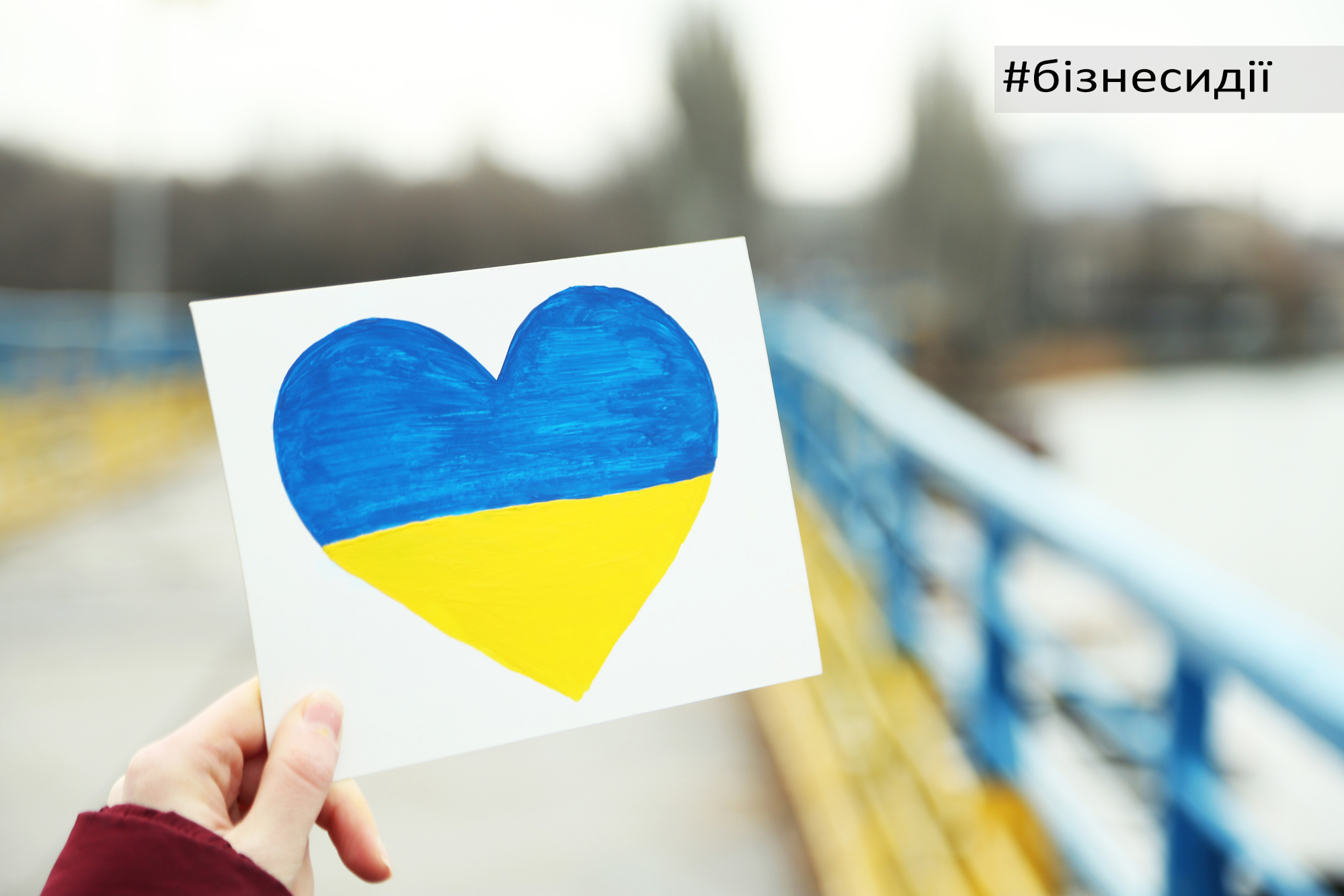 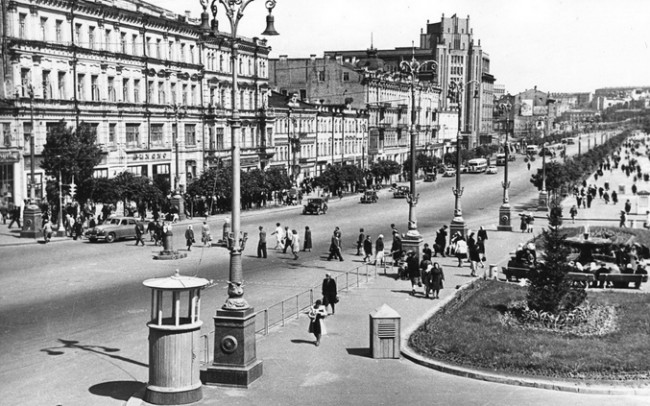 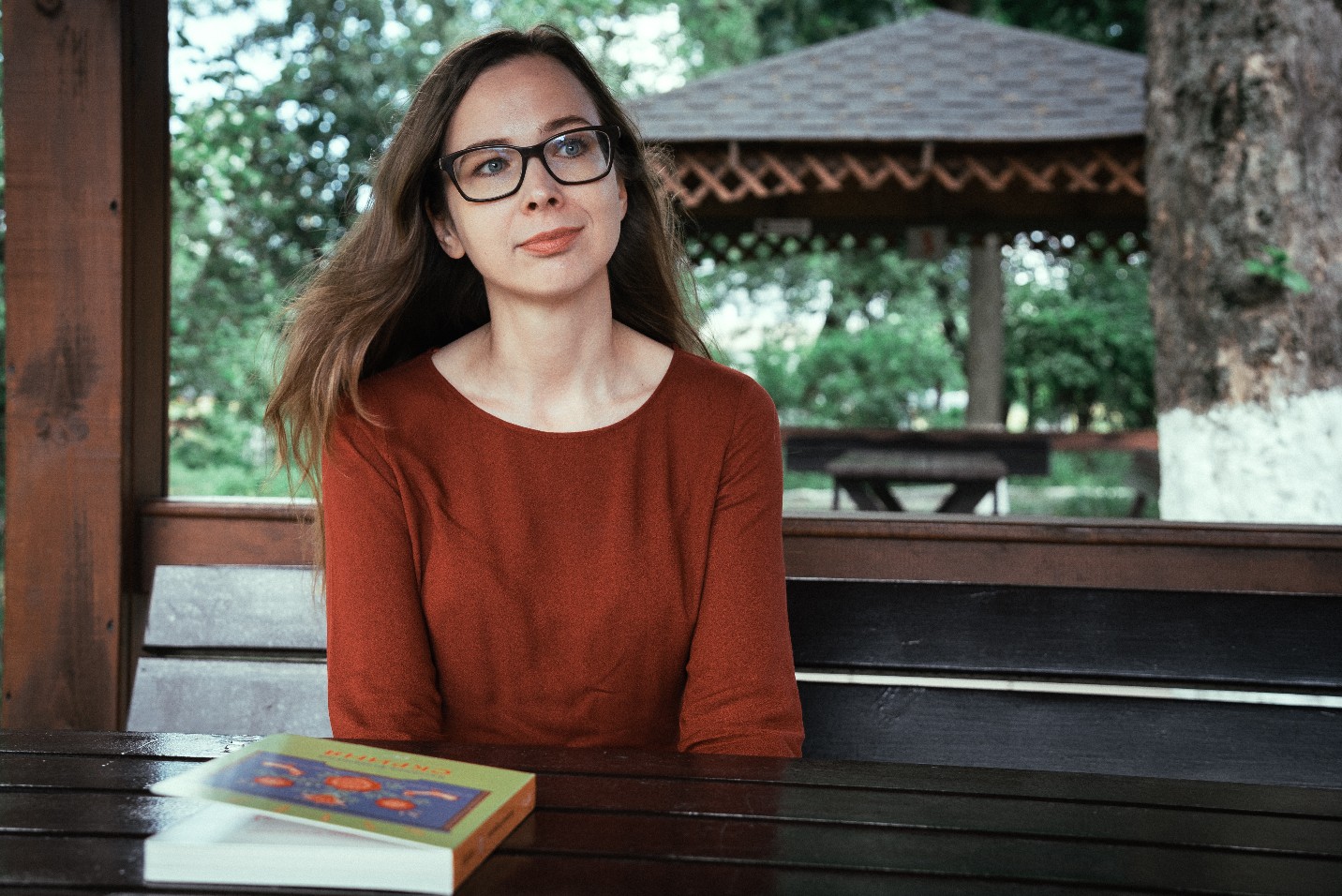 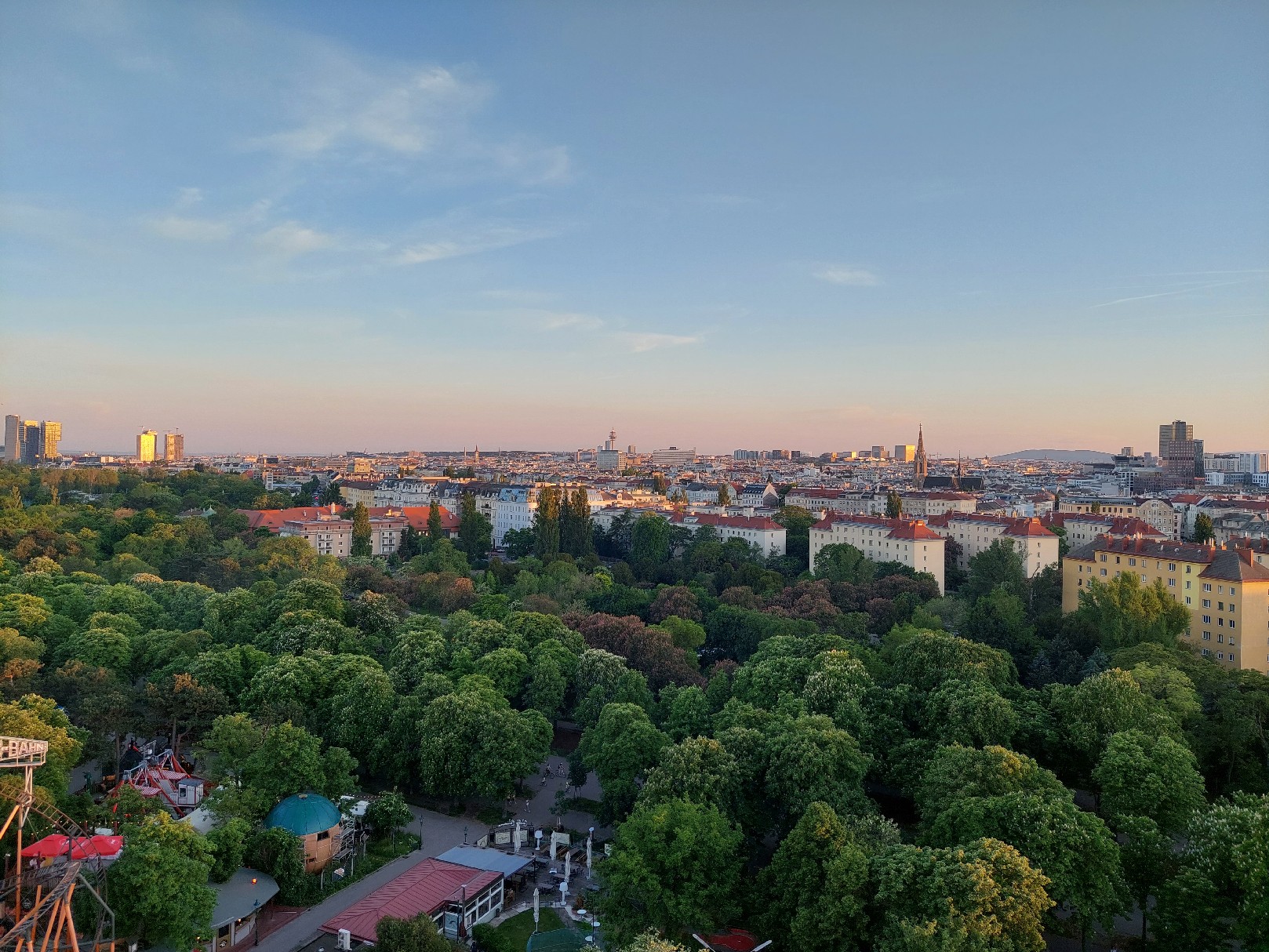